Our Golf Plus Staff is a skilled mix of Talented Sports Fanatics. 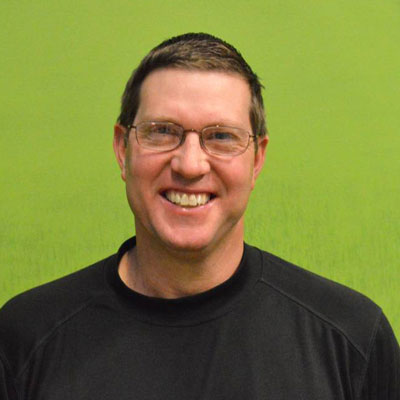 Jay is a 1982 graduate of Castle High School and a 1986 graduate of the University of Evansville. He was a member of the golf team at Castle which finished 16th in the state in 1982. At UE he was on the all conference team three of the four years. He has had four top ten finishes in the Men’s City Tournament from 1983 to 1993 and has made two hole in ones. One was at Boonville Country Club on Hole #6 with his father Bill and the other at Cambridge on the par 4 eighth hole. Jay has been in the golf business for 40+ years and is a certified club fitter. He was also a volunteer youth baseball coach at McCutchanville Ball Club for seven years from 2010 to 2016. 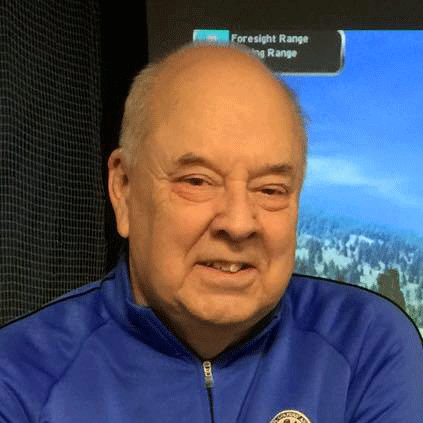 JD is a graduate of Indiana University where he was awarded the Evans Scholarship from the Western Golf Association, Graduated with a degree in Business Administration, Spent 10 years as Golf Pro at Western Hills Country Club and 6 years as an Assistant Golf Pro at Rolling Hills Country Club. Certified Club Fitter for Callaway, Titleist and Ping. Spent 3 years as Golf Pro/Sales Associate at Golf Plus. More than 30 years of Member of the PGA of America. 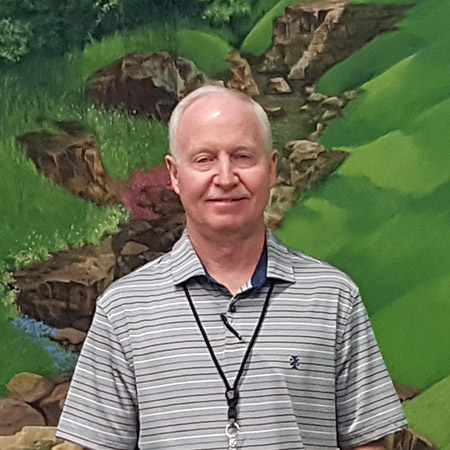 Out of high school he attended Three Rivers Community College in Popular Bluff Missouri on a baseball scholarship. During his sophomore year the baseball team played in the junior college World Series finishing fifth in the nation.

After attending Three Rivers Community College he attended The University of Southern Indiana on a baseball scholarship.
He won the M.V.P. award in baseball and was named to the all-district 21 baseball team. He was inducted into the USI Athletic Hall of Fame in 2014.

In 1993 he was hired as the athletic director of Mt. Vernon High School a position he served for 21 years. After 39 years in public education he retired in June of 2014.

Gary enjoys time with his family, attending athletic events, teaching Sunday school, playing golf and clabber. In the summer of 2018 he achieved his first and second hole in one. Both happened on the Country Mark Golf Course in Mt. Vernon, holes number 2 and 7. 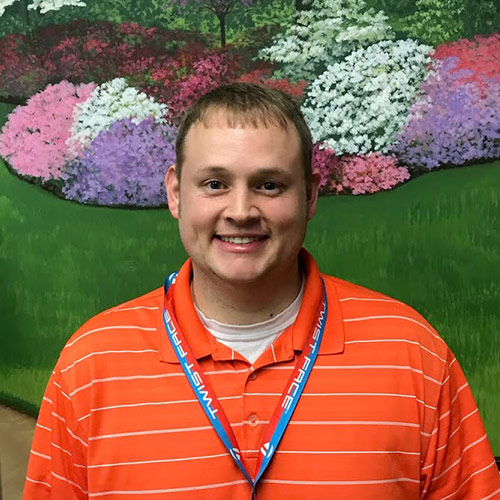 Michael Son is a graduate of Vincennes Lincoln High School and of Trivecca Nazarene University. Obtained his degree in Recreation/Sports Management while minoring in Businesses Administration. Played 4 years of Collegiate baseball; 2 years at VIncennes University, 2 years at TNU. Was on the NJCAA Baseball preseason players to watch list. Finished his college career as a pitcher with a 23-13 record and recorded 6 saves. Has youth baseball instruction and coaching experience. 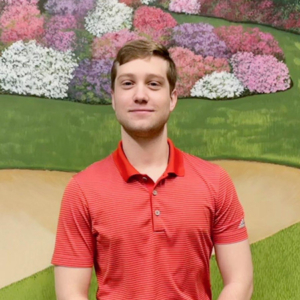 Justin is a business student at the University of Southern Indiana. He began playing golf at the age of 7 with his father, he is actively improving his game & knowledge of the sport. Justin’s baseball career began at McCutchanville at the age of 8. Although he does not play anymore, he enjoys keeping up with local, collegiate, & professional teams. He also plays some disc golf in his free time. 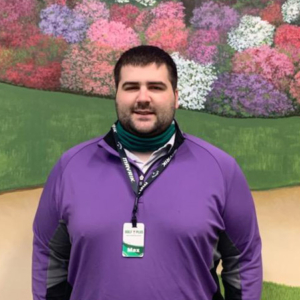 Graduated from Washington High School in 2017, where he played golf for four years. He has worked for the Washington Times Herald as a sports photographer since 2016. Currently part of the Sports Management program at the University of Southern. Upon graduation he plans to become a PGA member. 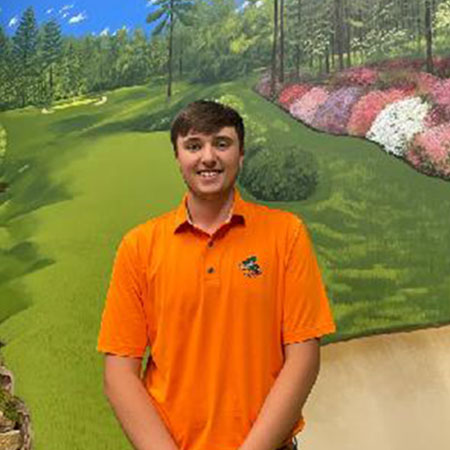 Brayden is a graduate of Mount Carmel High School. He played four years of golf and basketball during high school. He then went on to play two years of collegiate golf at Lincoln Trail College. After Lincoln Trail he transferred to University of Southern Indiana where he will graduate Fall of 2022 with a degree in marketing. After graduation he plans to find a job in sales. 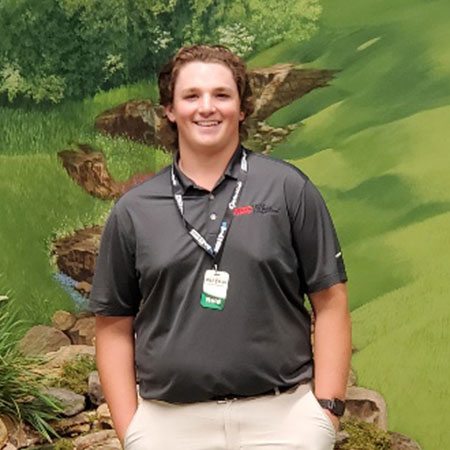 Reid is a senior at Evansville Day School. Reid plays many sports such as baseball, golf, basketball, archery, and tennis. He was given his first set of golf clubs at age five but focused on baseball until this year. Reid started playing baseball at Golfmoor little league when he was 3 years old and played there until he was twelve. He played for many travel teams. Reid hopes to continue his development in golf.

Come into Golf Plus today for more hands-on services such as fittings, re-gripping, and lessons. Be sure to stop in and try-before-you-buy on most equipment! 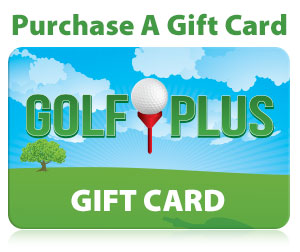